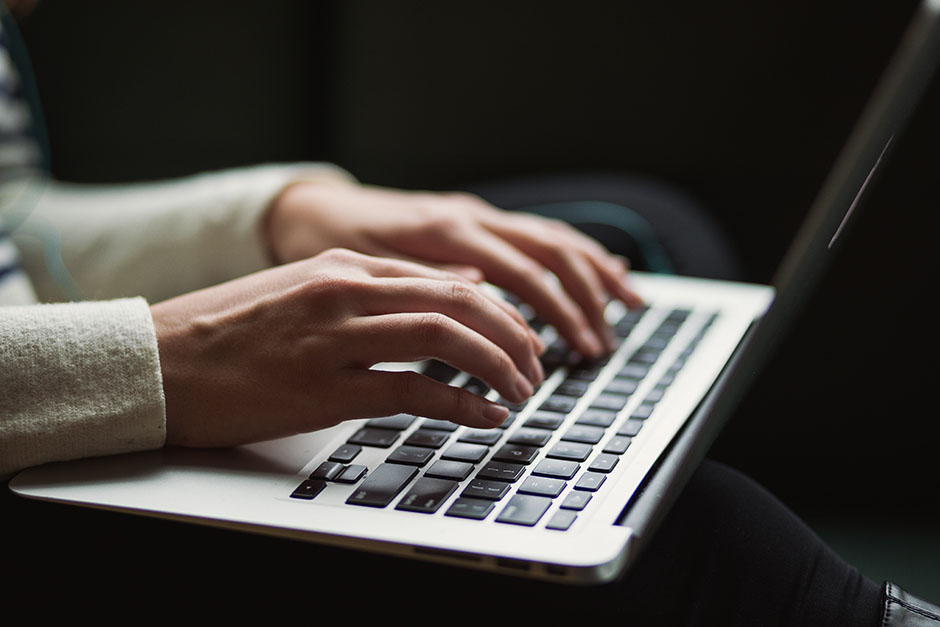 Photo by Kaitlyn Baker on Unsplash

In October 2021, we released several new updates, including optimization of multiple tasks and the addition of new features to them. On top of that, we have also fixed over 18 bugs, making the user experience seamless for our users.

Let’s learn about these new features and updates in detail.

As a result, the scheduler will run the flow for each record from that spreadsheet. For instance, if the spreadsheet has 10 entries, the flow will run 10 times, and users can see the corresponding flows in the Run tab.

For example, to synchronize all the records automatically in the flow, you must tick the Use All table records checkbox while running the flow for the first time. However, after that, you can untick the checkbox so that it only works according to the selected poll period.

While mapping values in the fields, now you can select the data type of the input values, if it's not correctly selected by the system. The data type is an attribute of the input data that helps the system to interpret the values. It ensures the data is collected in the preferred format and the value of each field is fetched as expected.

The users are now provided with more specific and improved error messages to troubleshoot the issues quickly. When a scraper fails due to no data, details on which field is responsible for the failure are provided.

By default, when the user configures a scraper task, XPath text fields are disabled (read-only). Also, you can't add any more fields manually in the configuration window, which is only done by using the Paste from the Chrome Extension button.

However, with this update, we have added an Advanced button, providing users with an option to edit those read-only iterable paths and add more fields by toggling on the Advanced toggle button.  The users can either add single fields or repeating fields easily.

With the new key button, users can now make a primary field. Each time the flow runs, the field mapped as primary will be checked for any update.

Now, users can change primary fields and can also select multiple columns as their primary fields by clicking on the key button as shown in the snippet below.

Byteline now allow users to easily connect their cloud-based Knack database with our platform to read or update the objects. Update Knack Records task is available through the flow designer.

In the knack configuration window, once the user selects the object from the dropdown, it will reflect all the knack fields, after which the user can simply map the data.

In the latest update, the field mapper will show all the mandatory fields on top with a red asterisk (*).

With the latest update, Byteline can handle special characters in the column names on the field mapper, which were not shown earlier.

JQ tool is used for JSON conversion. Byteline now supports JQ, both as a task node and a function. Users simply need to enter Source Data and JQ Expression in the node configuration window to configure this node.

JQ functions can similarly be used to run the conversion directly in the task nodes. This is an easy way to achieve conversion if you're looking to just transform one field.

Skipped count in all Update tasks

With the new update, Update tasks, such as Airtable Update, report the skipped count if any records are skipped. A message for why the data was skipped is also available.

Note: This update applies whenever users run a flow with any of the update records nodes, such as Airtable - update records, Knack, and more.

Earlier, there was no other way but to leave the Byteline console and switch and sign in to the required platform if they wanted to configure Airtable, Reddit, Knack, or other similar nodes, which would consume a lot of time and effort.

To enable faster configuration of nodes for seamless user experience, Byteline has introduced a new update, where users can configure these nodes simply from the Byteline console with the ‘Configure it now’ button.

Note: This update is valid for any task node that supports API key configuration.

With the new update, the default timezone for the scheduler is set to local. Thus, it will pick the standard timezone adopted in the region.

Lastly, we have fixed over 18 bugs in the October release.

Stay tuned for more great updates, and feel free to connect us for any doubt!

Sign up today to get ahead using our bleeding-edge, no-code service.
Start for free

PrivacyTerms and ConditionsContact Us
© 2022. All rights reserved.