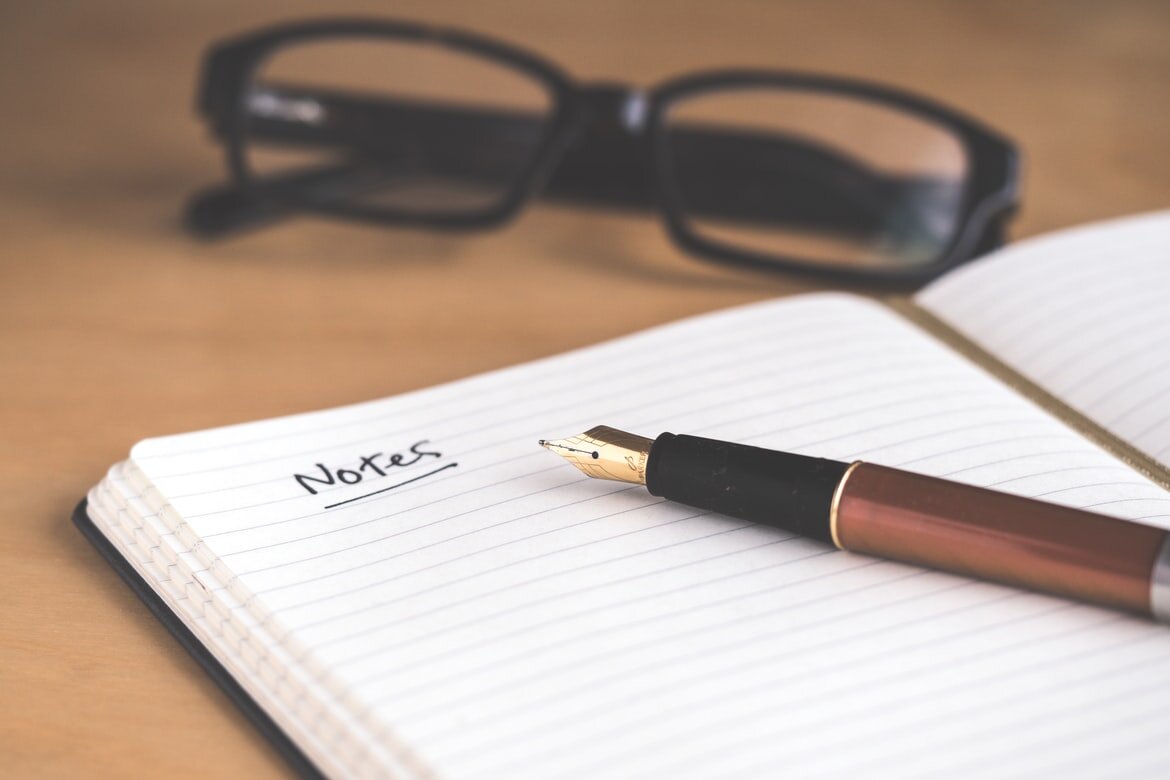 In July 2022, we released several new updates, including addition of filters in Airtable and Webflow triggers, revamped field mapper UI, an updated connection page, and many more. On top of that, we have also fixed 36 bugs, making the product more robust and user-friendly.

Let’s learn about these new features and updates in detail.

Show the number of actions consumed by each task

The latest release gives a new and improved look to the field mapper UI. The field mapper is used to map the values for a field to a specific expression. It also has a toggle button that allows the users to mark a unique field, which enables them to find the matching record on the Webflow site.

In the revamped design of the field mapper, we have added two rows for each field where the first row shows the label and buttons and the second row shows the expressions.

Airtable and Webflow triggers now have a filter feature. To use this feature, you first need to select the trigger type, site, and collection option on your Trigger node. Once you select these fields, the filter option appears.

With this update, users can now have a clutter-free and organized connections page.

We have been focusing more on reducing errors. This is why we have fixed over 36 bugs in the July release to make the Byteline platform more stable and user-friendly.

Stay tuned for more great updates, and feel free to connect us for any doubt!

Sign up today to get ahead using our bleeding-edge, no-code service.
Start for free

PrivacyTerms and ConditionsContact Us
© 2022. All rights reserved.